The Top 5 Most Translated Books in the World

The Top 5 Most Translated Books in the World

Translations are a fundamental element in the publishing process. In most cases, translated books are much more than simply changing one word for another. Translators must look for the most appropriate terms, respecting the language’s cultures and intentions to interest someone unfamiliar to their origin. Below is a selection of classics that have aroused the most interest in the most places, becoming the five most popular translated books in history.

This children’s book is well-known not only for the lyrical story it contains, but also for the watercolor illustrations that accompany it.

Author, Antoine de Saint-Exupéry, initially wrote the book in French and has done everything he can to craft a fantastic universe through his writing.

At the story’s beginning, a pilot wanders in the Sahara Desert when he comes across a young boy with blonde hair who asks him to draw a sheep.

The book was first released in 1943 and has since been translated into more than 380 languages, sold more than 140 million copies, and won different book awards!

The Adventures of Pinocchio (Carlo Collidi)

Another European children’s classic, with a leap to more than 250 translations in different languages, has given rise to dozens of adaptations for theater, ballet, opera, animated films, and cinema.

Carlo Collodi’s novel, published in installments in 1883 under the title “A Puppet’s Tale,” is one of the popular translated books about personal growth and the development of honor, truth, and virtue in a wooden boy.

This book talks about the carpenter Geppetto and Pinocchio and their adventures together; despite having many differences from Disney stories like the one in the book, it is a tale almost everyone knows.

Since its first publication in 1865, Alice in Wonderland has captivated adult and children’s audiences.

Regarding translation, Alice’s adventures have been translated into more than 175 languages and even had a sequel before writing sequels to literary successes became fashionable, entitled Through the Looking Glass and What Alice Found There. 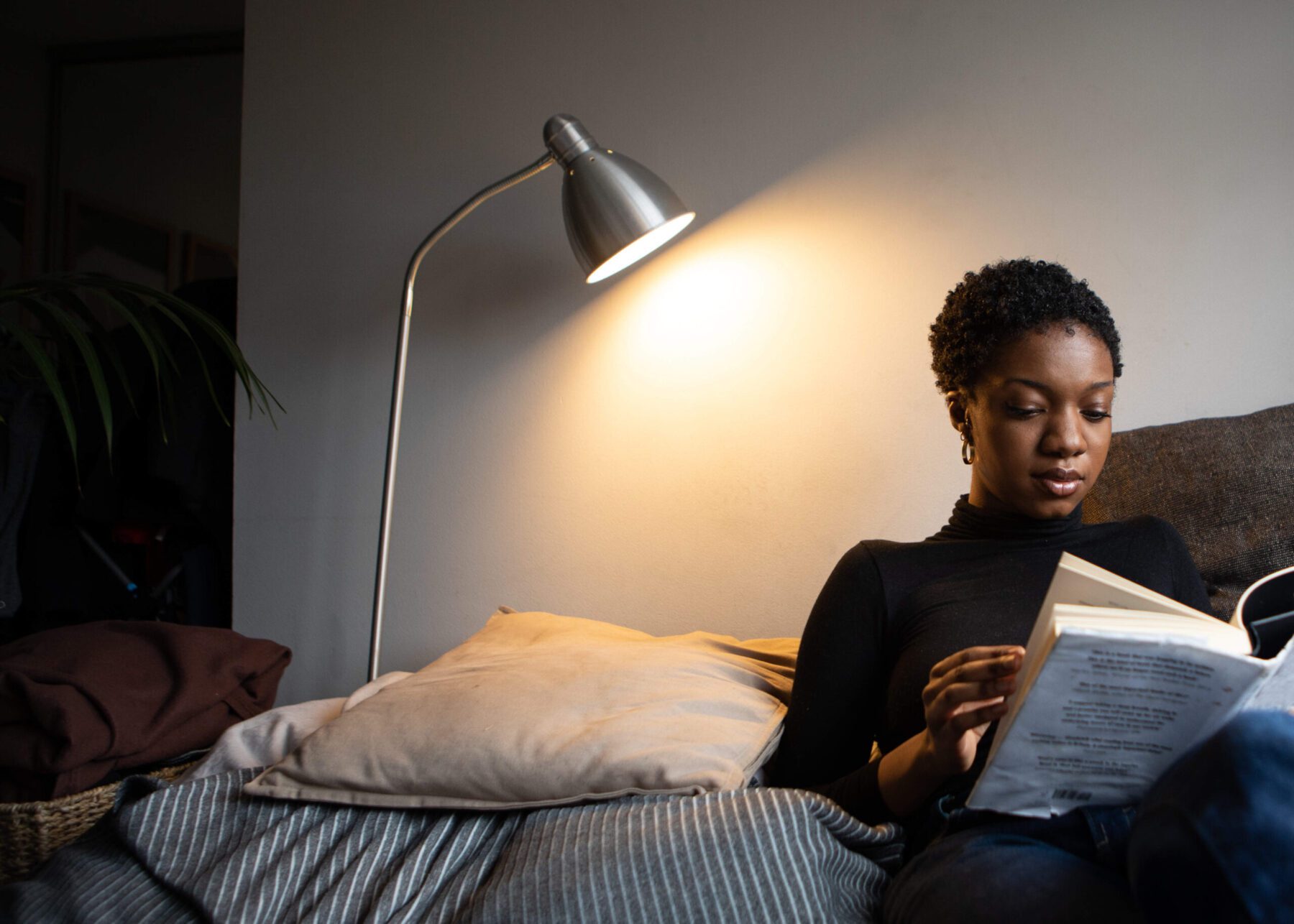 Don Quixote of la Mancha, a novel of great international prestige, is the oldest book on this list and was written in two parts: the first in 1605 and the second ten years later.

Many people might think that the high number of translations is because the work has been around for so long, but the truth is that Don Quixote has been a massive success since its release.

The first English translation, for example, was published in 1612, three years before the book’s second part appeared. More than 145 languages count with the adventures of Don Quixote on their shelf.

Considered the first modern novel, the work is required reading for all those interested in literature, regardless of language.

The name Paulo Coelho is well-known throughout contemporary society. More than 65 million copies of his book have been sold and translated into more than 80 languages. It is one of the best books translated into English.

The narrative begins with a young shepherd boy’s journey across the Arabian Peninsula to find hidden treasure.

As was mentioned, it is challenging to provide a ranking that is accurate to one hundred percent, but these epic pieces do their justice.

If, after this reading, you are eager to put your eyes to work and leisure your time reading, Clevo Books is an independent publisher and retailer specializing in publishing and selling translated works of fiction and nonfiction.

We compile collections of books from all over the world that were originally written in other languages but have been translated into English—if you want to see more, come to our bookshelf! Visit our store or call (216) 354-5354 today!

About the Author: Clevo Books